A recent opinion column in the online site baytoday.ca suggested that the federal government step in and bail out Vic Fedeli and Premier Doug Ford’s promise to reinstate the Northlander passenger train between Toronto, North Bay and Cochrane by stealing equipment from vital services to Sarnia and other communities in Ontario.

Transport Action Canada president Terry Johnson has written a response to this op-ed, also published in baytoday. It points out that federal-provincial cooperation in all parts of Ontario, rather than passing the buck or robbing Peter to pay Paul, is the recipe for success.

Terry’s article can be viewed here

Transport Action Ontario has submitted a brief to the Standing Committee on Finance and Economic Affairs, in preparation for Ontario Budget 2021. The brief discusses two recommendations:

The brief can be viewed below: 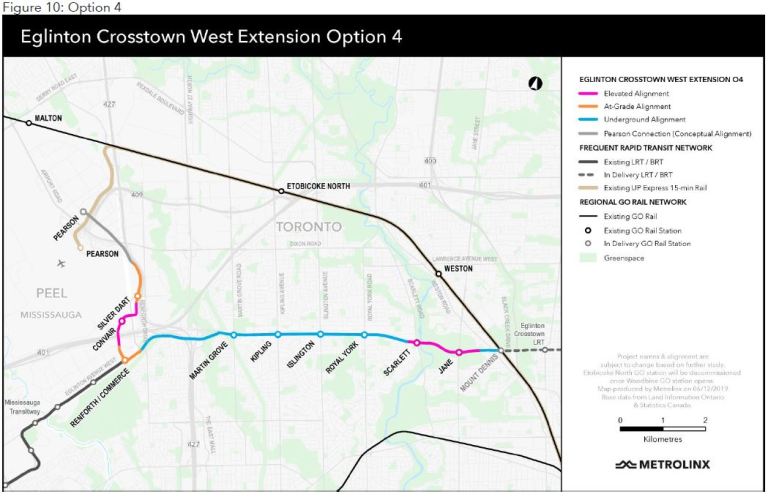 Transport Action Ontario has written both senior levels of government expressing our concerns with Ontario’s plans to construct costly below-grade rapid transit in the spacious Eglinton West corridor. We urge the Province to choose an at-grade concept.

Our letter can be viewed here:

Truck Subsidy on 407ETR versus Building Highway 413
Urgent Time-out Needed for Scarborough Subway Extension
The Promise of Modern Passenger Train Service for Northern Ontario should be kept
Stop the Highway 413 Campaign Continues
Where is the Funding for the “Northlander” Passenger Train?