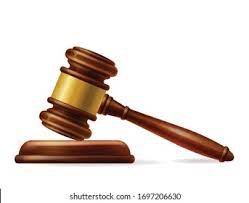 Public Presentation by Elizabeth May M.P. and TAO President’s Report

Transport Action invites you to join us for the public portion of our Ontario Annual General Meeting, featuring a guest presentation by Elizabeth May, M.P., followed by a brief President’s Report summarizing Transport Action Ontario’s advocacy efforts over the past year.
The event will be virtual and free to join from your computer or phone. Here are the details:

Ms. May will address and take questions on various aspects of public transportation in Canada, including:

Once you’ve registered, you’ll receive a confirmation email with a link to join the Zoom webinar online from your computer or smartphone, and phone numbers to dial in. You won’t need a camera to participate. Parts of the meeting will be recorded.

Peter Miasek, President, will present a brief summary of TAO’s advocacy efforts across Ontario over the past year. This presentation is open to the public.

Ontario members in good standing will also be receiving a separate invitation and registration link for the business portion of the Annual General Meeting, which will follow immediately after the public session. To join or renew your membership now, please click here.

The Northeastern Ontario Rail Network and Transport Action Ontario welcome publication of the long-awaited Initial Business Case for restoring Northeastern Passenger Rail Service by MTO and Ontario Northland on May 25th, and we are encouraged that the Government of Ontario plans to move forward with the restoration of passenger rail service based on the clear social equity need for this service and whole-economy spin-off benefits for the north.
To explain what this announcement means for the region, and what the next steps will be, Corina Moore, CEO of Ontario Northland, will be joining us for a live webinar on June 23rd, 2021.

Register for the Zoom meeting now

If you don’t have broadband Internet or can’t access Zoom, you can also dial in by phone. Please register online to get the phone numbers and passcode. 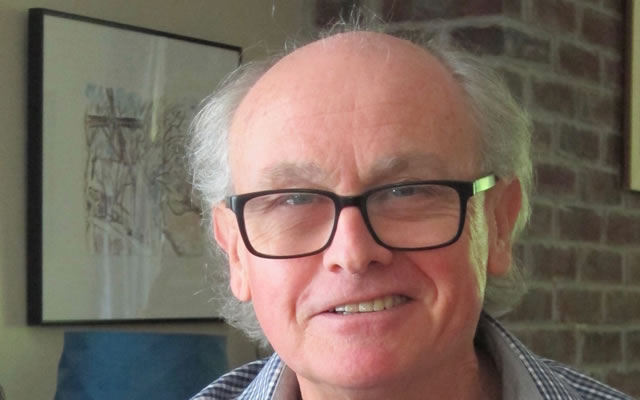 Updated: a video recording of the entire meeting is now available:

Transport Action Ontario’s (TAO) annual general meeting, postponed from its usual spring date due to the pandemic, will be held on Saturday, October 24, 2020, starting at 1:00 pm Eastern.  As is our usual practice, we will also have a presentation open to the public. Both events will be virtual, and free to join from your computer or phone. Here are the details:

We are pleased to announce that our guest lecturer will be Stephen Wickens, transit researcher and journalist with a four-decade career at four Toronto-based daily newspapers. Steve will summarize his recent report for the Residential and Civil Construction Alliance of Ontario (RCCAO) entitled “Station to Station: Why Subway-building Costs have Soared in the Toronto Region”. This thoughtful report has been well received and hopefully will inform government decisions about at-grade versus below-grade rapid transit projects.

The AGM will review 2019-2020 performance by the organization and elect the executive and board of directors for the upcoming year. TAO members in good standing will receive an electronic invite and can vote at the virtual meeting, or give a proxy to another member.  Send proxy information to ontario@transportaction.ca.

TAO is always looking for new members to join our board of directors. If you have a passion for public transportation and want to make a difference, contact us at ontario@transportaction.ca.