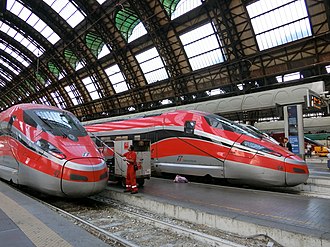 Transport Action Ontario (TAO) recently became aware of a student project at Western University from March, 2020 that addressed NIMBYism. One of the case studies was “High Speed Rail in Ontario and the 2014-2018 Opposition Movement”. The study alleged that groups like TAO and InterCity Rail were engaged in NIMBYism.

We have taken the opportunity to write back to the university, indicating we are strongly pro-rail and that our opposition was due to the total absence of technical, financial and suitability evidence. Our concerns were:

We concluded by offering further engagement and dialogue. Our letter can be viewed below: